Being an Irish citizen means that you are legally recognized also as a citizen of the European Union.

Below are the main reasons why obtaining Irish citizenship is so advantageous:

On the other hand, non-EU citizen wishing to visit or travel within the EU: 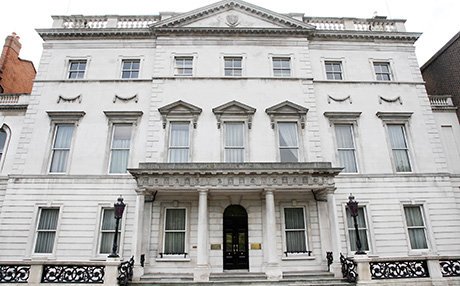